Sewing for two new shapes (baby + me) has been interesting!  My figure has definitely become fuller after having the baby, and it continues to change even now that I'm two months postpartum.  I'm not getting too attached to my new bust-line because I've heard everything shifts and changes after having a baby, but in the meantime...

Knits!  I've been sewing a lot with jersey in order to give me a little flexibility with this changing body of mine, and that adorable and speedily growing baby in my life.

The first project I tackled was a super fast pattern that I heartily recommend to those with little time to sew: Colette Patterns' Mabel. 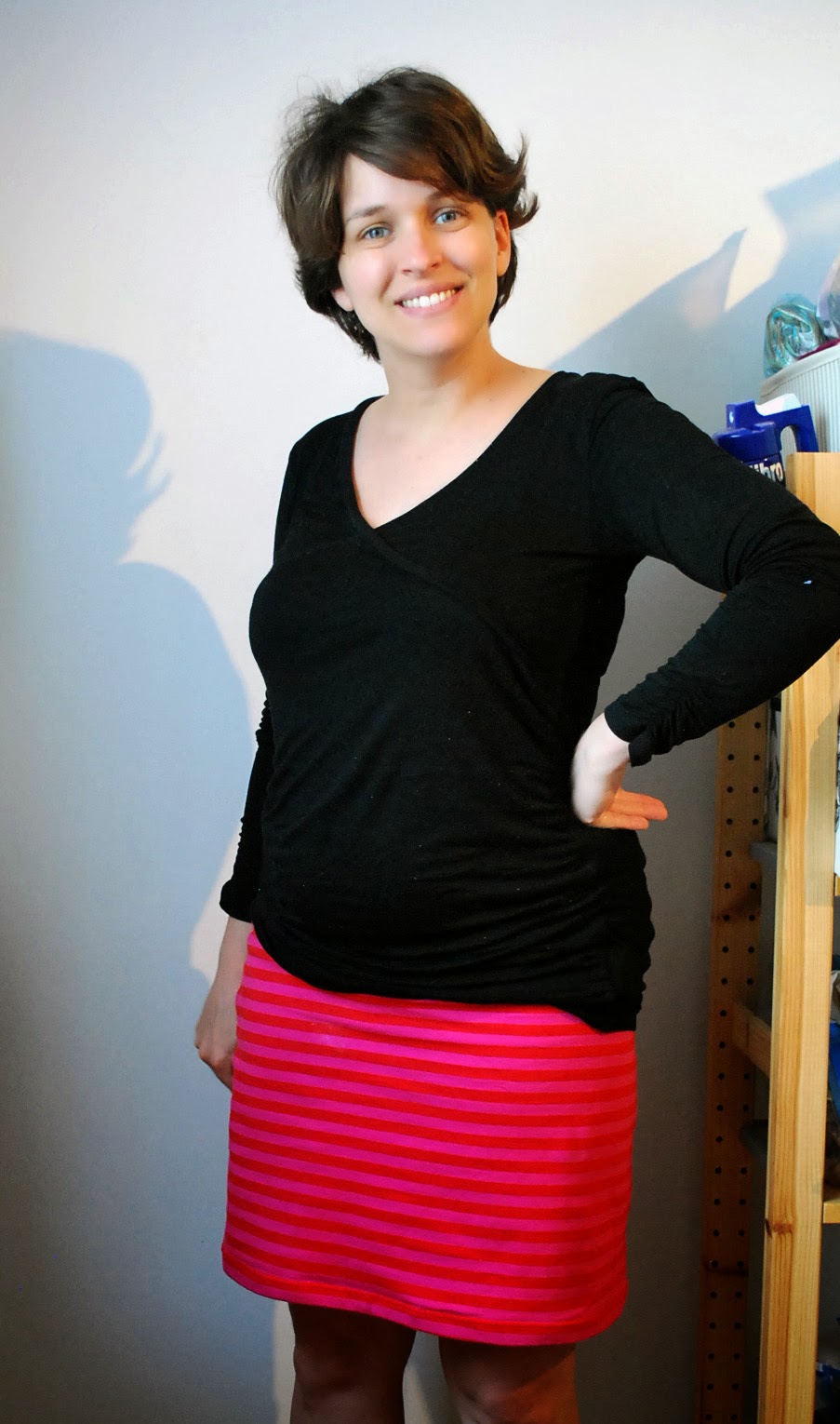 I made a slightly more A-line adjustment to the pattern and added a lining to diffuse some unexpected bulges, but other from that,  it's straight from the pattern sheet.

For baby, I've been working with knit hemp and knit terrycloth in order to make some cloth diaper inserts.  I've since tested them, and they work really well! They're trim and really absorbent. I'll share the pattern as soon as I trace it digitally  ((we'll see when that happens! Hah!)). 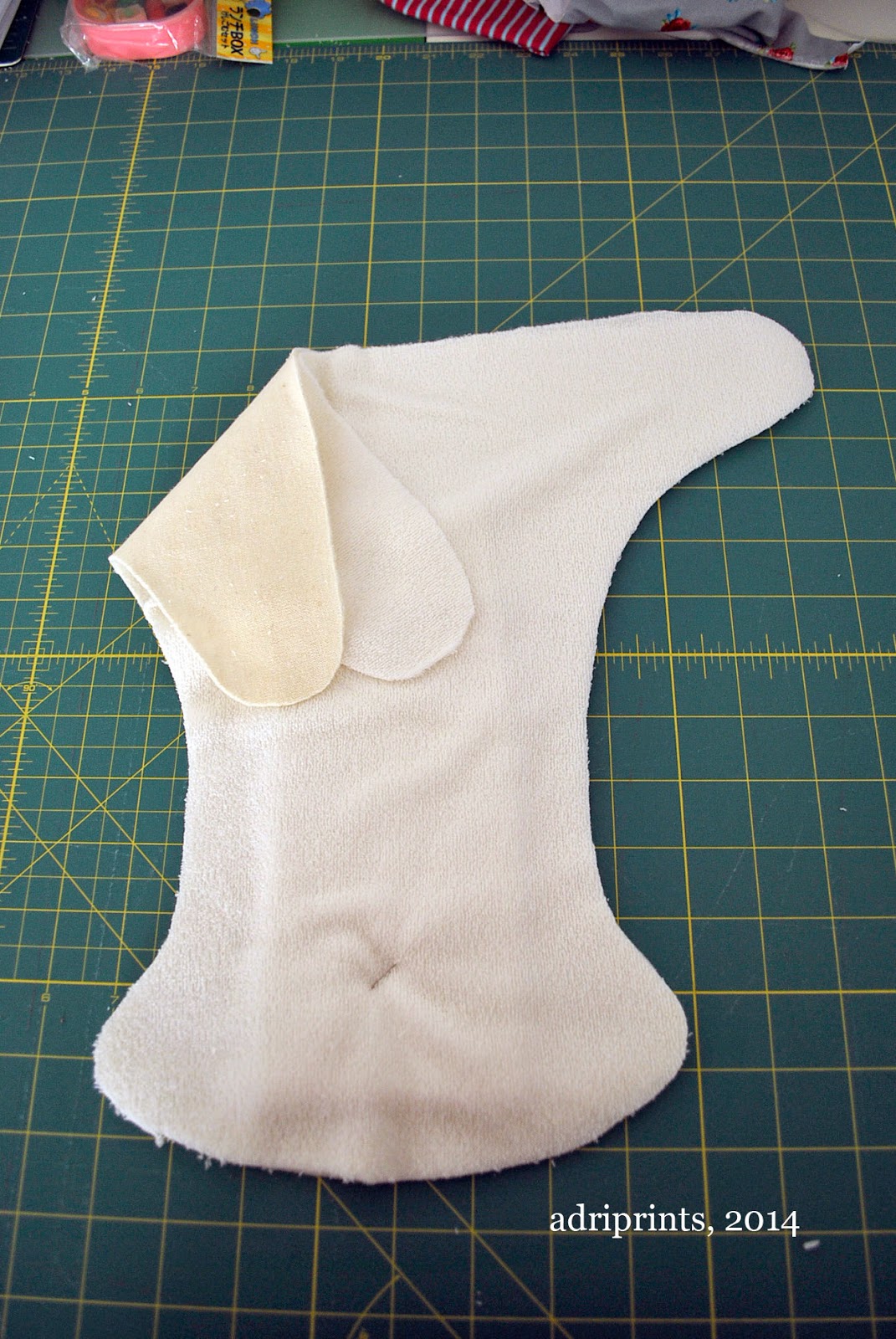 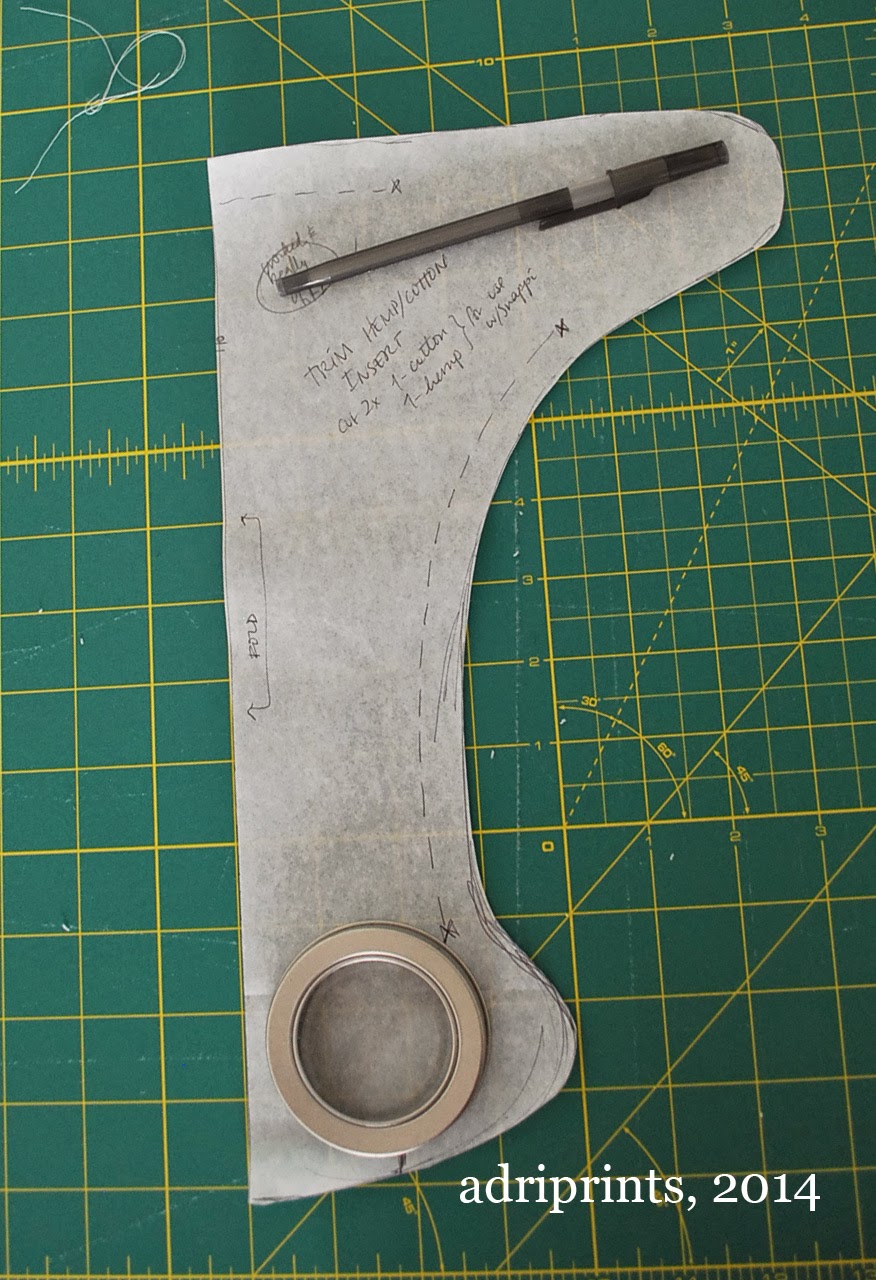 And, those failed diaper covers were converted into breast shields.  Yep.  I just cut 'em up and sandwiched some soft interlock on both sides of the PUL fabric.  So sad to see all those snaps go to waste.  Oh well.