We had a late-night guest at our place a few weeks ago, and with nothing in the house except rolled oats, I decided to make oatmeal for us.  Mostly, I am an observer of the oatmeal eater.  My grandfather has eaten oatmeal for breakfast every day of his life.  And, my husband eats it for breakfast, but both have exceptionally different styles of preparing it.  Gramps makes it by boiling it with milk and a little butter.  Hubs eats it straight from the package in a bowl with cold milk.  Neither were ever very appealing to me as a breakfast choice, that is, until I came upon a recipe that used a lightly beaten egg in the mix.  Hubs was incredulous, and had never dreamed of a creamy, warm, rich oatmeal (or was just to lazy to make it).  I made the recipe with my own adaptations and both hubs and our guest were instantly converted to oatmeal made this way:

Instructions:
In a pan on med-high heat, mix together milk, egg (beaten), and sugar (or syrup).  Stirring continuously until just boiling, add rolled oats and pinch of salt.  Bring to a boil and then turn down the heat and continue to stir until desired consistency is achieved.  ((I like my oatmeal thick with the oats themselves still having a bit of bite to them))  Add butter and stir until combined.  Serve in individual bowls and sprinkle cinnamon on top of the servings (if desired).  I've also seen fresh fruit like bananas, strawberries, and also raisins added to the oatmeal.  Really, the options are endless...

Email ThisBlogThis!Share to TwitterShare to FacebookShare to Pinterest
Labels: recipe

This month Motel One is running a web ad on their site featuring an illustration of mine... Yep, those little shopping bags were illustrated by me!  :) 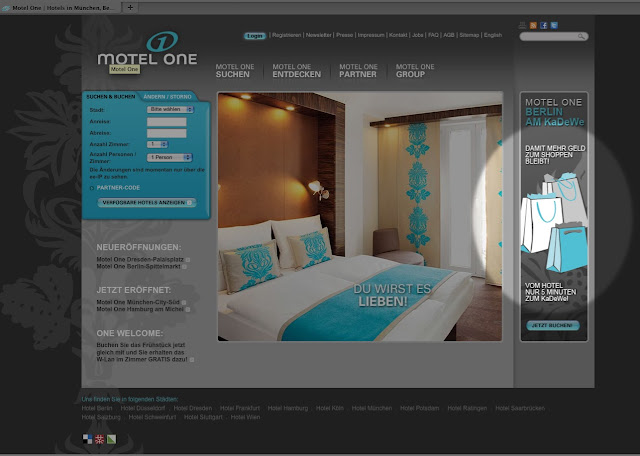 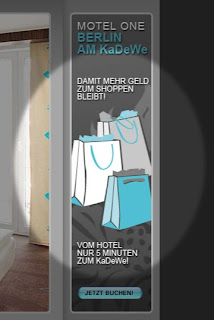 Here's a link to the site: Motel One
No comments: