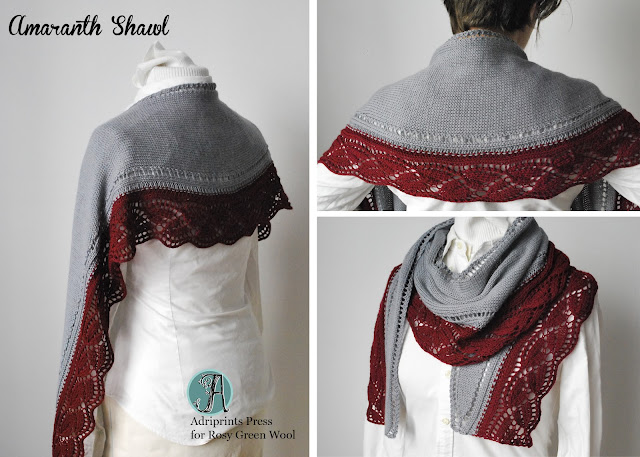 Both versions are included with purchase.
Check it out on Ravelry here.

And, a shout out to my translator, Micha: Super-Vielen Dank!
2 comments:

Lately I've been so hesitant to post, and I keep waiting to post, and holding out for something big to happen.  Today, I decided to forgo that train of thought.  I mean, why am I holding back?  I started this blog to share what I was making - whether they be big breaks or small, right?  So, here goes.

I've been on a dumpling kick.  So, I've been making lots and lots of these delicious little pasta pockets.  Thus far, I've been using one cookbook that several of my friends purchased whilst I drooled over it. The book is "Asian Dumplings" by Andrea Nguyen, and there's an accompanying website: http://www.asiandumplingtips.com/

Here are my creations based on recipes found in the book... a set of "big hug" folded dumplings right before they were cooked and devoured.

So far I've done the first 2 recipes:  Pork and Napa Cabbage Water Dumplings and the Meat and Chinese Chive Pot Stickers.  I've steamed, boiled, and cooked them like pot-stickers, and so far we have enjoyed them greatly!  I really like the process of rolling out the dough and folding into the different shapes.  I found that the 2nd day dough is much easier to work.

I've also been working in the background for several already-released patterns and several new ones!  The rights for the Orange Blossom Camisole have reverted to me so I can self-publish the pattern which I did on Craftsy, Ravelry, and Patternfish. 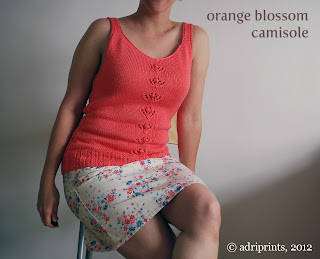 In sewing and quilting, I seem to be acquiring patterns, cutting them out, but hesitating before making them.  I don't know what's stopping me, but hopefully I can snap out of my reluctance.  It's annoying me.  I'd like to just clear off the table and finish the quilt I started last year with the Craftsy Block of the Month.  I have everything even the backing ready to go!  So what's stopping me?  I have no idea.

The final piece of the Squishy Series (although a hoodie add-on and/or sleeves may be in order)... 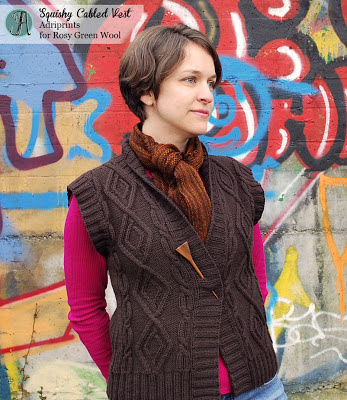